Rush Media, headquartered in Waunakee, WI, was founded in 2014 as a live production packager of sporting events across the country. The company boasts an extraordinary roster of clients including FOX Sports, ESPN, CBS Sports, Major League Baseball, Major League Soccer, Pac-12 Network, Big 10 Network, NBC Sports, Premier Boxing and so many other sports networks it would consume the entirety of this case study.

He Started Something Incredible

Turning An Avocation Into A Vocation

With a baseball career at University of Wisconsin and then within the Oakland Athletics organization in his rearview mirror, and five kids as part of the roost, Tim Eichorst, owner of Rush Media, turned his avocation into his vocation. As he began to watch and then video tape his children’s sporting events, his hobby became a bit more serious as he worked out of his basement editing high school sports footage.

Slowly, Tim began buying the rights to sporting events and syndicating the content to various networks. Today, Rush Media is known in the trade as a “packager” where the company provides the production equipment and usually the crew that produces the sporting events we see on TV including baseball, football, soccer, boxing, Olympic sports, and dozens of other events that we almost take for granted. Mobility Across The Country

In order to bring these events to sports fans across the country, Rush Media has equipment strategically located….across the country from Seattle and Phoenix to New York and West Palm Beach. This includes 25 mobile production trucks you typically see at sporting events and 40 “flypacks” which are full-sets of audio and video gear that can be dispatched at a moment’s notice. In addition, the company has now built three state-of-the-art editing and production suites at their “packed to the gills” headquarters in Waunakee which they have expanded several times. In the end, Rush Media produces more than 2,000 sporting events for every major network and sports league. It Takes A Committed Crew

But with all the equipment and all the gear, it still takes a committed crew to move the mobile facilities in place, setup early, and produce the events. In fact, Tim believes that 2021 will show an enormous demand for the services of Rush Media and this includes college basketball as well as other sporting events that might return post pandemic. “I like to say there are five critical components to our business,” says Tim. “Our equipment and facilities is one; our technical crew is the second, these are the audio and video people; our production crew is the third and this includes are producers, directors, graphic and replay team; the fourth is the on-air talent; and the fifth are the people at IncredibleBank who provide all the other components with the financial advice, resources and funding to make all of this possible. That banking relationship has been a big factor in our success.” “IncredibleBank has been fantastic to us, even through the most difficult of times. We switched to them primarily because of our relationship with their people, and have always had access to their team whenever we needed it. We are a company that requires a lot of capital to produce the sporting events you see on TV including as much as $35 million in production trucks and equipment with our most expensive truck costing $2.5 million. With an investment that significant, you better have a great relationship with your bank, and we do with IncredibleBank.”

Banking Solutions For Your Business 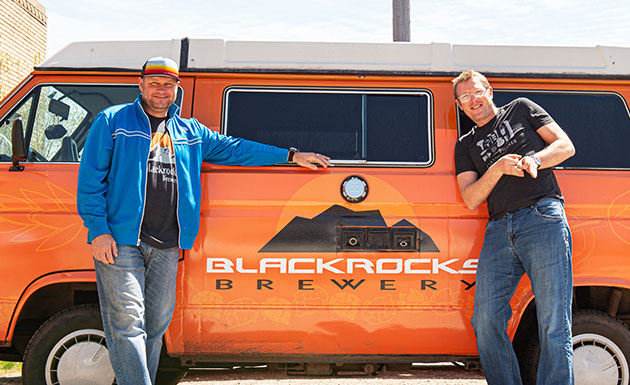 Looking For Ways To Improve Your Cash Flow? We Have Solutions.

Even though we’re a national bank, we treat our customers like our best friends. Does your giant national bank treat you like that? That’s because we have two goals, getting you and your business to your incredible and treating you the way you deserve to be treated, incredibly.
Talk To Our Business Services Team 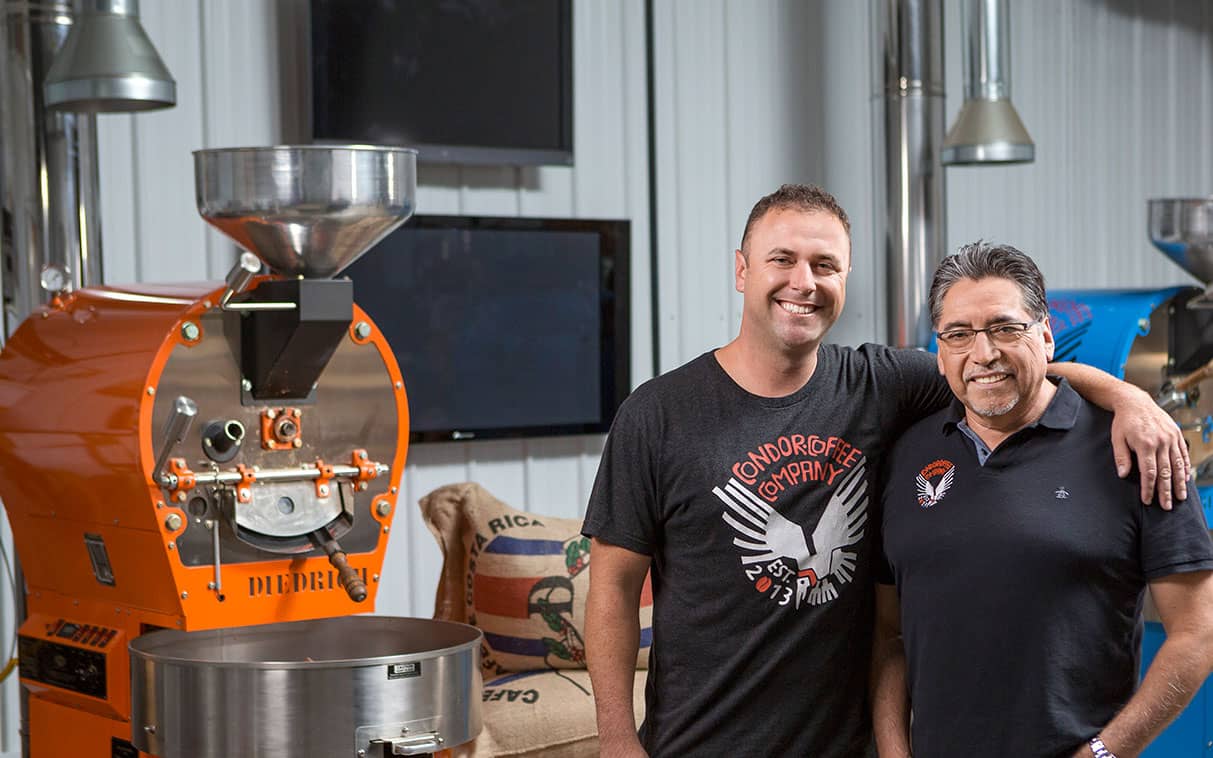 Business Checking Accounts That Meet Your Needs And Beyond

When you open a business checking account from IncredibleBank, you’re not just opening opportunities for success, you’re opening a relationship with a bank that actually cares about what makes life incredible for you.
Get Business Checking
Get Started