Derek Kraus Teams Up With Mike Hillman At Richmond Raceway

Driving the No. 19 IncredibleBank Toyota Tundra, Derek Kraus has teamed-up with NASCAR veteran crew chief, Mike Hillman and McAnally-Hilgemann Racing to tackle Virginia’s Richmond Raceway in the ToyotaCare 250 this Saturday, April 17th. The race is part of the NASCAR Camping World Truck Series and will be televised on FS1. Kraus will be starting from the 29th position.

The McAnally-Hilgemann Racing team is working diligently to gain ground on their competition, as they did at this point in the season a year ago. Beginning with the sixth race in 2020, Kraus notched top-10 finishes in five of his next six races. His performance propelled him to ninth in the championship standings.

Kraus and Hillman are focused on having a strong performance at Richmond with the No. 19 IncredibleBank Toyota Tundra, as they work to start building similar momentum to contend for a spot in this year’s playoffs.

Kraus has been racing most of his life and hails from Stratford, Wisconsin, not far from IncredibleBank’s corporate headquarters in Wausau, WI. IncredibleBank has been a long-time sponsor of Derek Kraus and Derek has enjoyed being an IncredibleBank customer.

Check out the options below to learn more: 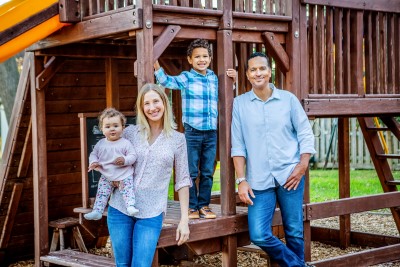 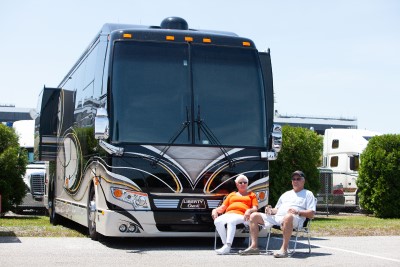 Bank with the leading motorcoach lender in the country.
Apply Now

Sign up to receive our email with timely interviews, financial health tips and exclusive product offers.