Prior to 1979, Rick and Lynne Reindl had been contemplating their business future. It wasn’t difficult because their passion was the printing industry, but getting started is frequently the challenge, identifying a passion rarely is. Together, the two owners started Reindl Printing in 1979 renting half the space in what was once a livery stable in Merrill, Wisconsin. Armed with four Davidson Duplicators, Reindl’s success was almost immediate and they rented the other half of the building a mere four months later. During the period of 1979 through 1983, Reindl Printing experienced sensational growth as Rick and Lynne added their first Heidelberg 2-color printing press followed by a Heidelberg 4-color press.

They Started Something Incredible With more than 15 employees, the Reindl’s purchased property on the east side of Merrill in 1987 and began building a 20,000 square foot state-of-the art printing facility that rivaled many other facilities in Wisconsin. They later purchased another 20 acres and began adding space for more manufacturing, bindery, warehousing and fulfillment that included an additional 10,000 square foot expansion in 1991 and a 38,000 square foot expansion in 1996. But as the expansion continued, so did the expansion of their printing equipment. This included a multi-million-dollar web press along with numerous Heidelberg and Komori presses. A Business Philosophy Rooted In Success

Rick Reindl is fond of saying, “What we say we will do…we do.” But Rick will also say that’s not possible without great people, and the backbone of Reindl Printing is great people. “The work ethic of our team is extraordinary as is their commitment and loyalty. In fact, we have several employees who have been with us for 40 years and others who have been with us for over 30 years. That’s exceptional,” says Reindl. Rick and Lynne are also committed to a precision engineering approach to printing where every job is produced at the highest levels of quality and delivered on time and efficiently. IncredibleBank Is A Great Provider

According to Reindl, “IncredibleBank has helped us with so many of our expansions and additions. They are always helpful, very informed, and extremely proactive. IncredibleBank is a great provider and financial partner. I can tell you they really do help businesses grow.” 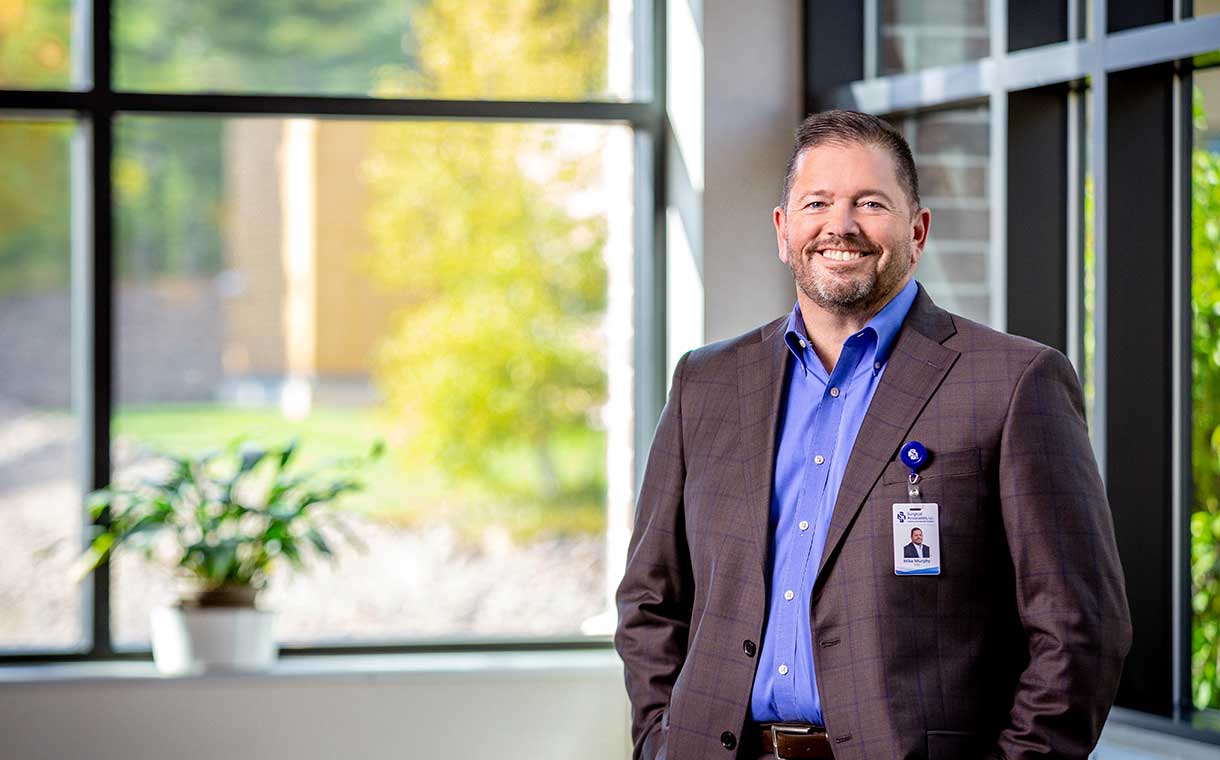 Surgical Associates(Opens in a new Window), headquartered in Wausau, WI, is a multi-disciplinary team of 16 surgeons and more than 70 highly trained staff that operate in central and northern Wisconsin and Michigan’s Upper Peninsula. Their specialties consist of bariatric, breast, general, trauma, plastic and vascular surgeries. Surgical Associates is an independent practice, owned by the surgeons, and managed by their CEO, Mike Murphy.
Read The Surgical Associates Story 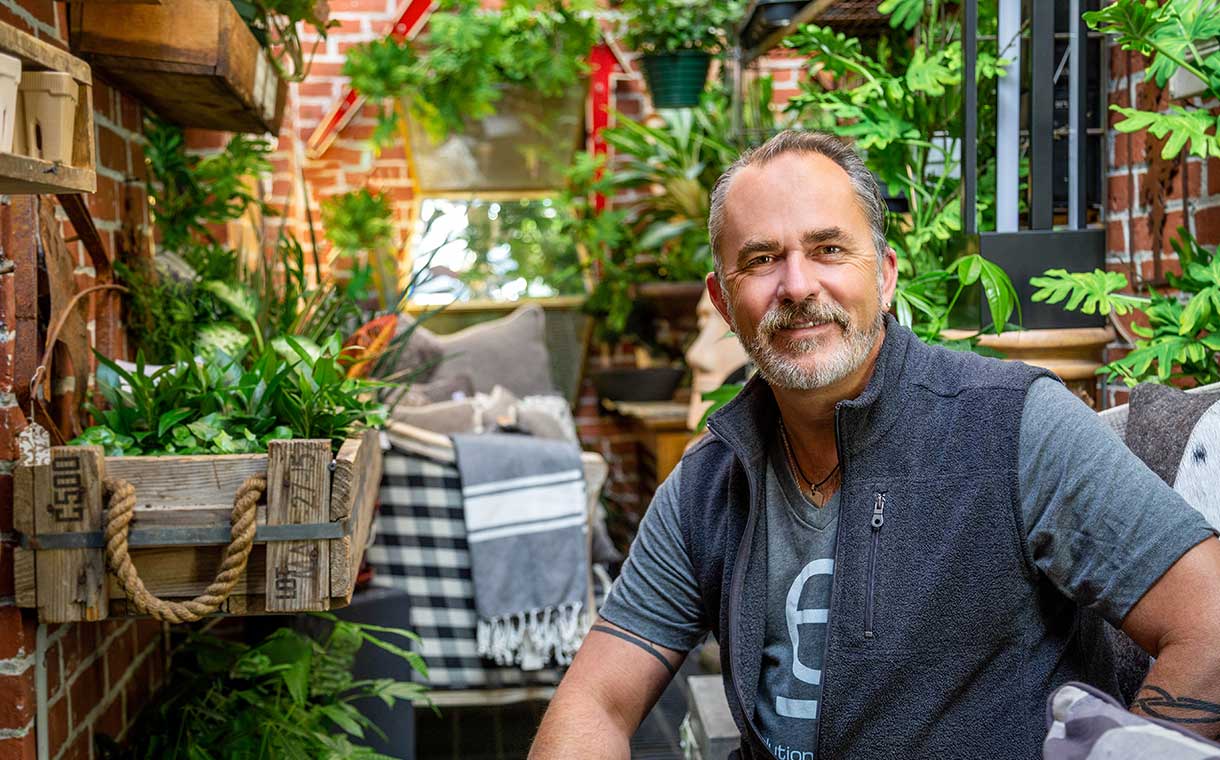 It was the start of fall in central Wisconsin with the leaves beginning to make their pilgrimage from green to yellow, amber and orange. But that wasn’t the only pilgrimage that was taking place on September 7, 1998. A spirited young man, Randy Verhasselt, was about to start a business that would become one of the most successful independent retail businesses in Wisconsin.
Read The Evolutions Story